Gwen Myslinski-Finding the will, then a way! 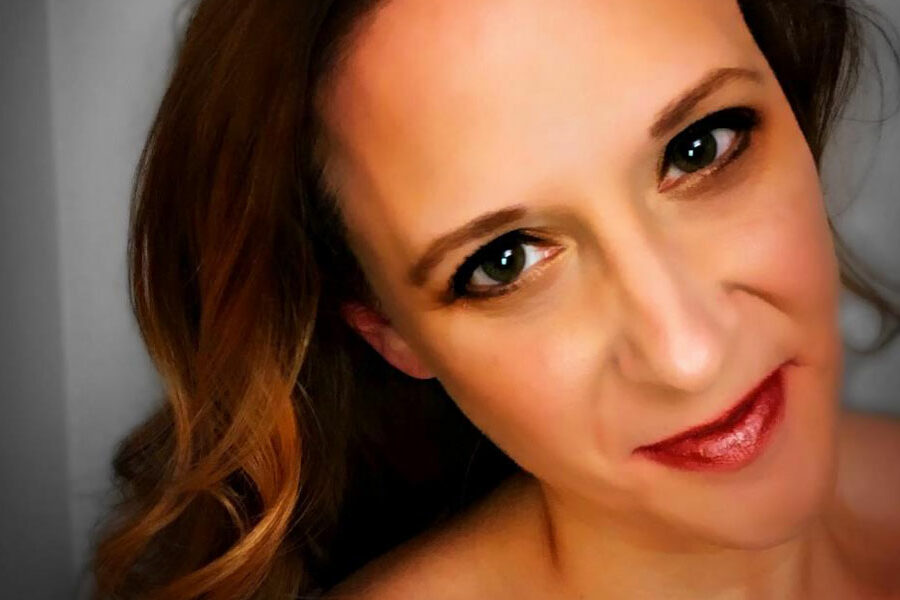 Prior to February 24, 2012 if you were going to pick someone who appeared least likely to be a candidate for a stroke Gwen Myslinski would have been a very good pick. A lifetime of sports and high level athletic competition endowed her with strength, vigor, cardiovascular conditioning and health. Plus, Gwen had a wealth of knowledge on stroke prevention. She had taught women about stroke and heart disease risk factors in an outreach program. Her knowledge had actually saved the lives of seven women during her tenure in the program. In addition to all that, Gwen knew herself. She had blood work done regularly and was totally on top of her numbers, including her EKG statistics. And the analysis of all that data along with her active lifestyle gave no indication that she was anything but healthy. However, on February 24, 2012, against all the odds, in spite of her knowledge, fitness level and awareness, Gwen had a stroke. (We need to interject here that we are not implying that fitness levels, a healthy lifestyle, knowledge and awareness are not critically important to avoiding stroke. Stroke is a treacherous predator against which a healthy lifestyle, knowledge and awareness are an effective bulwark. But they are not a guarantee).

For Gwen, February 24, 2012 was one of those days where a lot of things went wrong, leading to an abrupt and devastating life change. The day began as most days for Gwen, but in the evening she became ill with a severe case of stomach flu. The take out dinner she had eaten earlier refused to stay down, resulting in intense dehydration and cramps. Then vertigo set in and Gwen was forced to lie down. When she became unable to stand Gwen knew she needed to get to the hospital. Unfortunately, her husband, who was sick himself and tending to their 9 month old baby, also sick, felt Gwen’s condition didn’t warrant a trip to the hospital. But when Gwen’s speech became hard to understand they enlisted a nearby cousin who rushed Gwen to the ER.

This is where the story should turn positive; but not so for Gwen. The ER staff misdiagnosed Gwen’s problems and spent the next three days testing for the wrong issues. Finally the scope of tests broadened and they finally discovered that Gwen had suffered two ischemic strokes at the base of her brain. By now she had lost the ability to walk, talk or swallow along with other stroke related problems.

Perhaps among our readers are some who, through experience or empathy, can understand the devastating despair that Gwen experienced during this phase of her affliction. It seemed that her life was fading away as she lay helpless in her hospital bed. It occurred to her that she only had two options; continue to fade away or embark on a hellish fight to regain her life as a functioning human and a mother.  Gwen decided to fight. But, as she recalls,” It wasn’t an easy decision.”

Once immersed in the battle Gwen felt the need to take the fight to the next level. She constantly sought ways to make the routine therapy more difficult, even when the routine therapy was challenging. “I would get so frustrated knowing what I had accomplished in athletics, and now I couldn’t put a stupid peg in a hole or walk up one freakin’ step!”.

Gwen continued to overcome challenges and managed over the course of several years to return to a routine life…maybe a little too routine. After overcoming a dangerous birth, a stroke and an emergency surgery the routine of work, marriage and a normal life began to make her  feel like once again she was fading into nothingness, just like she had in that hospital bed after her stroke.  Gwen decided it was time for a change and a new challenge. Something that would, as she puts it “make a positive impact on me, my children and anyone I come into contact with. I wanted to try something hard and something that came with a mental component. I decided to try triathlons.”

In spite of her claim that she isn’t a good runner, Gwen has run, bicycled and swam her way to completing 6 short triathlons in her first season, all while overcoming an intense fear of drowning during her swims. Gwen exclaimed “This is one of the hardest things I’ve ever done, and I absolutely love it!”.

With one successful season behind her, Gwen has set the bar way higher for her next season of competition. Her new goal is to do 20 races that include both foot races and triathlons, conquer her first half marathon and complete two 70.3 triathlons (a 1.2 mile swim, 56 mile bike ride  and 13.1 mile run – consecutively,  all in a single day). Considering her history and tenacious nature we’re betting she’ll blow her new challenges out of the water.

Gwen is a shining example that no matter how badly things start out, with persistence and the right attitude – Stroke Survivors Can!